You may have heard Jagadguru Kripalu Parishat say: "We don't know Prakashanand Saraswati. He might have visited the ashram, but he wasn't close to Kripalu Maharaji."

Honest people know that's a big lie. JKP has been trying to publicly distance themselves from Prakashanand since he was convicted on 20 counts of child molestation back in 2011. However, he never stopped running the show behind the scenes until the day he died.

So, I thought it would be great to provide a whole bunch of visual evidence that shows that not only did Kripalu know Prakashanand very very well, but also they were best buddies at everything — dancing, riding golf carts, jai ho-ing, boating, praying, and begging. You can't get much closer than this tag-team of two fake gurus!! 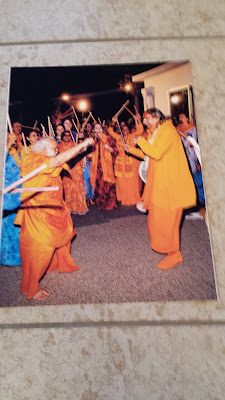 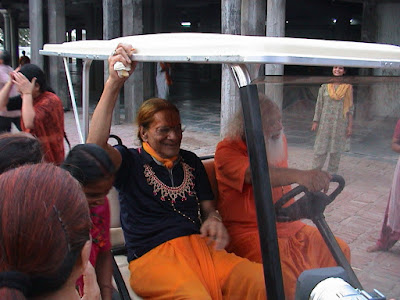 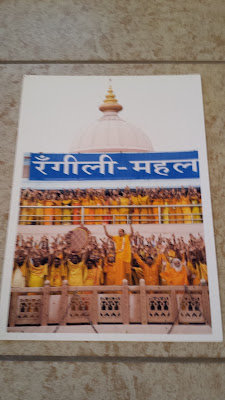 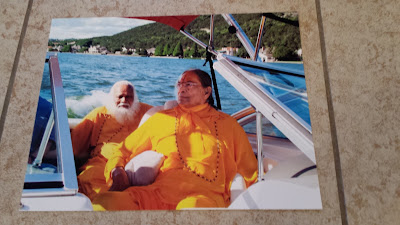 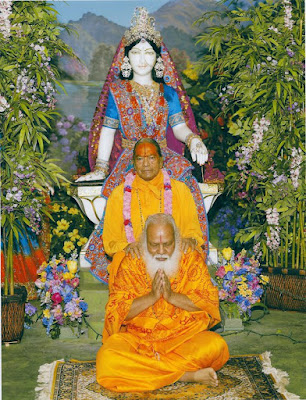 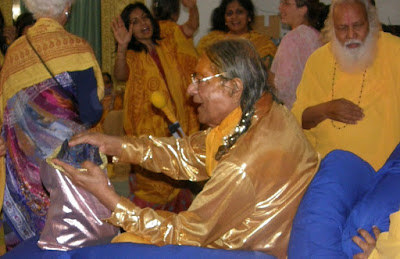 I'll add more photos as I find them.